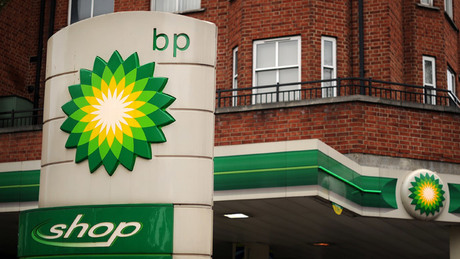 British energy major BP said Friday that it will take a charge of $2-3 billion (1.8-2.7 billion euros) on the back of major asset sales including its Alaska division.

The company said in a statement that it would take the hit in its third-quarter earnings, which are scheduled for publication on October 29.

"The $5.6 billion sale to Hilcorp of BP's Alaskan business ... is the largest single agreed transaction and is expected to complete in 2020.

"As a result of the agreed divestments, BP expects to take a non-cash, non-operating, after-tax charge of $2-3 billion in its third quarter 2019 results."

The news comes one week after BP announced that Chief Executive Bob Dudley, who oversaw the energy giant's response to and recovery from the devastating Gulf of Mexico 2010 oil spill disaster, will leave next year.

He also embarked upon the $10-billion divestment program in order to finance the blockbuster purchase.