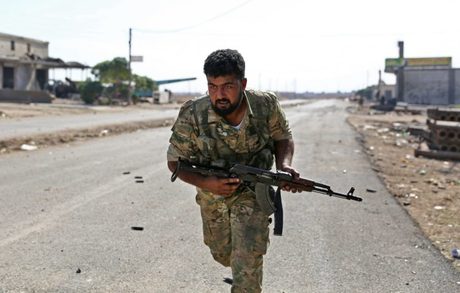 Britain on Tuesday said it was suspending military exports to Turkey following its invasion of northern Syria as it carries out a review of arms sales to its NATO ally.

"Military arms to Turkey that might be used in this operation have been suspended subject to the review that will take place," Foreign Secretary Dominic Raab said in a statement to parliament.