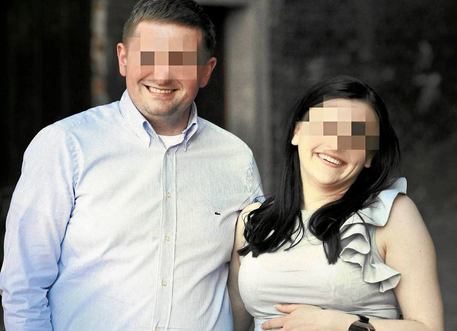 A Polish court on Wednesday jailed a married couple who swindled 18,000 clients out of a total of 200 million euros ($225 million) in a massive Ponzi scheme.

Marcin and Katarzyna P. were sentenced to 15 years and 12 year and six months behind bars respectively for the fraud, carried out through their Amber Gold investment firm.

The court, in the northern Baltic port city of Gdansk, found they had run a classic Ponzi scheme. While they promised clients their cash would be invested in gold or other precious metals, they instead used that money to pay out initial interest rates of up to 16 percent per year.

It was only possible to recover a small portion of the 200 million euros that disappeared between 2009-12.

The couple, whose surname cannot be released under Polish law, were also found guilty of money laundering and ordered to pay a fine of some 70,000 euros and to compensate their victim.

They are also banned from engaging in business activity for a decade.

The couple allegedly poured the defrauded cash into various accounts and companies including the low-cost airline OLT Express, which quickly went bankrupt.

The governing right-wing Law and Justice (PiS) party has accused its liberal predecessors of failing to ensure that regulators monitored Amber Gold and looked into Marcin's criminal past. He had a string of previous convictions, including for fraud.