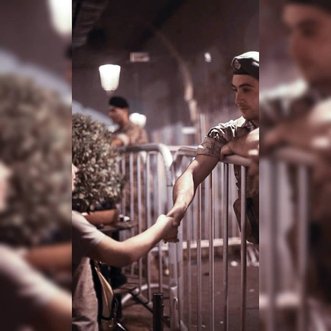 The United Kingdom announced up to $25m in support to Lebanese Armed Forces for 2019-2022, the British Embassy in Lebanon said on Twitter on Friday.

It said the move is part of Britain’s “ongoing support to the sole legitimate defender of Lebanon. The security forces are entrusted with keeping Lebanon safe - including securing the borders, stopping terrorism & protecting peaceful protests.”

In an earlier statement over the nationwide protests in Lebanon, the UK said it will continue to “support a secure, stable, sovereign and prosperous Lebanon, including a stronger and fairer economy, quality education for all, improved services, and enhanced security.”