Rouhani: Some Want to Alter Course of Protests in Lebanon and Iraq 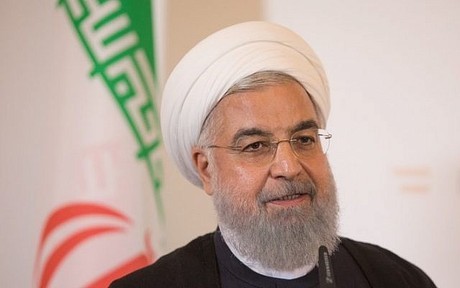 Rouhani was quoted as saying that “some plan to turn the demonstration in Lebanon into a civil war.”

“Iraqi people took to the streets to defend their rights. Who deflected this popular movement? The same is true in Lebanon,” he said.

Rouhani reportedly accused the United States of seeking to exploit the wave of demonstrations in Lebanon and turn it into an internal war.

He said in a statement: "America is no longer an invincible power, its strength today is not greater than before.”