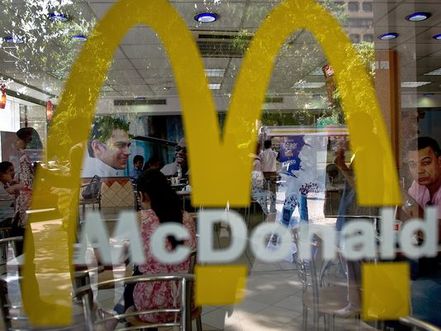 A defective soda vending machine was responsible for the deaths of two McDonald's cleaners in Peru, the general manager for the Lima franchise told a local news station on Saturday night.

Police had said Monday the two were electrocuted.

Since the deaths, the chain has closed its 29 stores throughout the country, while the police and the prosecution investigate.

"Twenty-four hours before (the accident) it was already known that the machine had problems (...)," Jose Carlos Andrade, the general director of Arcos Dorados, the owner of the McDonald's franchise in Peru, told television channel N.

"This has hit us all very hard and we are working hard to review all our processes, all our protocols, to ensure such a thing does not happen again," he told the local station.

The company confirmed the soda machine would not be used in future.

The deaths prompted Peruvian President Martín Vizcarra to announce a bill to strengthen job security, as demonstrators rallied peacefully Saturday against labor abuses for the second time in a week.