Lorimer: Time for Urgent Action for the New Government 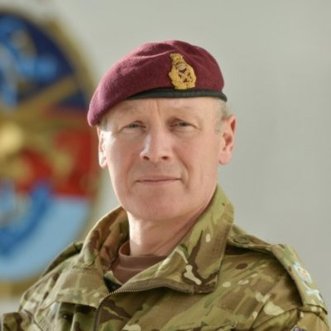 General Lorimer discussed the current situation in Lebanon, and the role of the Lebanese Army and Security Forces in maintaining security and stability as the sole legitimate defender of Lebanon.

At the end of his visit, General Lorimer said:

‘This is a crucial time for Lebanon and its new government as it tackles huge economic challenges. Urgent action is needed. I held constructive meetings with Lebanese officials and reaffirmed UK’s support to the Lebanese Armed Forces who are key to Lebanon’s security, stability and sovereignty. Our partnership and friendship between our armed forces continues.

‘There should now be no delay on the detailed economic plan the government has promised, the necessary decisions, and urgent implementation. Time is running out. This crisis needs an inclusive and urgent response to the legitimate demands, with calm and clear judgement on what lies ahead.’