Tom Hanks 'Better' after Virus Quarantine Down Under 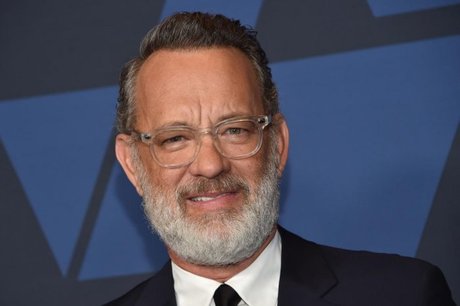 Hollywood megastar Tom Hanks said he and wife Rita Wilson were on the mend Monday, after two weeks in hospital and self-isolation with the coronavirus.

"Hey folks, two weeks after our first symptoms and we feel better," he posted in a social media message to fans, urging them to respect lockdown advice.

The multiple Oscar-winning actor was on Australia's Gold Coast to film an Elvis Presley biopic when he and Wilson, both 63, came down with the disease.

The pair were admitted to hospital, where they were treated before being released into self-isolation last week.

The movie has since been put on ice.

As both the United States and Australia struggled to curb infections and keep people from social gathering places, Hanks on Monday urged supporters to listen to advice about containing the pandemic.

"Sheltering in place works like this: You don't give it to anyone -- you don't get it from anyone. Common sense, no?"

"Going to take a while but if we take care of each other, help where we can, and give up some comforts... this too shall pass. We can figure this out."