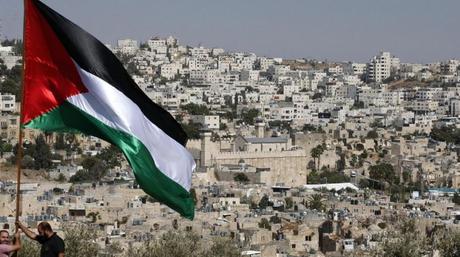 Shops and businesses will operate as normal from Tuesday, while government employees will return to work after the Eid holiday on Wednesday, Shtayyeh told a press conference.

Cafes and restaurants would be reopened but subject to restrictions to be announced in the coming days, he added.

"The easing in the measures and gradual return to normal life is being taken with caution," Shtayyeh said, warning that an increase in cases could lead to restrictions being reinstated.

The West Bank-based Palestinian Authority declared a state of emergency in March to try to quell the spread of COVID-19.

There have been more than 400 cases in the occupied West Bank and Gaza, with three deaths.

In Gaza, which is controlled by a rival Hamas-led government, the easing of measures began several weeks ago.

The lockdown in the West Bank had been due to remain in place until June 5 but was ended early with few new cases in recent weeks.

Be the consequences on their heads.