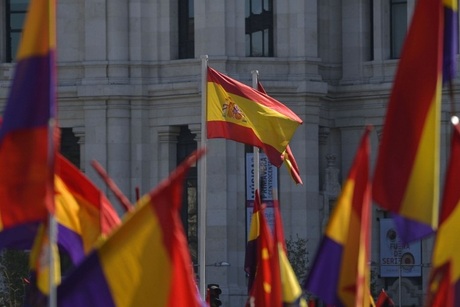 Spain recorded no deaths from the coronavirus for the second day running, the health ministry reported Tuesday, while acknowledging some "discrepancies" in the reported daily figures.

To date, Spain has recorded a total of 27,127 deaths from the virus, making it one of the worst-hit countries in the world.

But Fernando Simon, head of the Coordination Center for Health Alerts and Emergencies, also told journalists of the ongoing concern at "day-to-day discrepancies" in the data -- divergences that would be "verified", he said.

Since the health ministry introduced a new method of tracking cases, inconsistencies have appeared in the data.

But Simon stressed that the priority now was to remain vigilant and to detect new cases as quickly as possible -- which they were managing to do, he added.

So far Spain has detected nearly 240,000 cases of the virus.

Step by step, it is gradually easing what was one of the world's strictest lockdowns imposed to slow the spread of the virus.