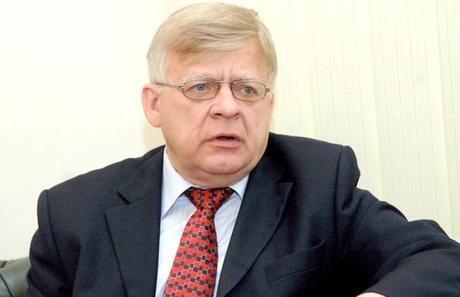 Russian Ambassador to Lebanon Alexander Zasypkin said on Friday that the prospects of an Israeli war with Lebanon are “unlikely,” adding that both parties realize that major losses could be entitled as a result.

“We do not see a high probability of war, there is a balance and each side knows that there are huge losses for each of the two parties,” said Zasypkin in an interview with al-Mayadeen.net.

He added that “the priorities in the region now are to find solutions to conflicts in Syria, Libya and Yemen and also monitor the situation in Lebanon."

Nevertheless, he said “strategically no party will achieve its goals. This means that the situation is rigid until the next stage hoping to find solutions."

Tension flared earlier this week on the border when Israel reinforced military presence after a security incident at the border led the Jewish state to fire artillery across the frontier.

Israel claimed that members of Hizbullah armed with rifles crossed the UN-demarcated Blue Line in the disputed Mount Dov area, claimed by Lebanon, Syria and Israel.

But Hizbullah, which has a presence in the area denied any involvement.

haha you just can't afford to come to the rescue of the hizbis because russia has no money left to do so. If this is true, please spare a thought however for nassi; he's going to be devastated at not being able to take his rockets out of the box and play with them. Ha'rom.