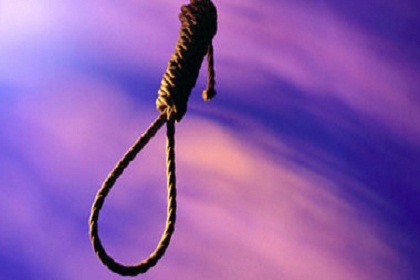 U.N. human rights experts on Friday voiced alarm at reports that a further 50 terror convicts were facing execution in Iraq on Monday, as they urged Baghdad to halt all "mass executions."

Some 4,000 prisoners, most of them charged with terror-related offences, are reportedly on death row in Iraq, said a trio of experts who do not speak for the United Nations but report their findings to it.

Hundreds of deaths are imminent after the signing of execution orders, according to the UN special rapporteurs Nils Melzer (torture and other cruel punishment), Fionnuala Ni Aolain (protecting human rights while countering terrorism) and Agnes Callamard (extrajudicial, summary or arbitrary executions).

They had all been convicted under a 2005 anti-terrorism law, which carries the death penalty.

Since declaring the Islamic State group defeated in late 2017, Iraq has condemned hundreds of its own citizens to death for membership of the jihadist faction.

The U.N. experts said in a joint statement that they had "serious concerns about the conduct of the trials and the extraction of confessions under torture."

"We strongly urge the Iraqi government to respect its international legal obligations and to immediately halt further plans to execute prisoners," said the special rapporteurs.

"When carried out on a widespread and systematic basis, arbitrary executions may well amount to crimes against humanity and may entail universal criminal responsibility for any official involved in such acts."