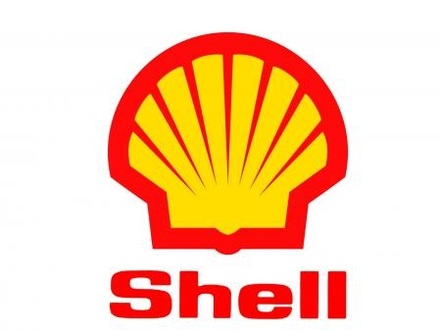 Environmental groups faced off against Shell before a Dutch court Tuesday in a landmark bid to force the oil giant to meet emissions targets in the Paris climate accord.

The "historic" case being heard in The Hague was launched in 2019 by the Netherlands branch of Friends of the Earth, backed by 17,300 Dutch citizens who have registered as co-complainants.

Six other activist groups including the Dutch branches of Greenpeace and Action Aid are backing the lawsuit against the Anglo-Dutch multinational, whose failure to act "endangers the future of our children," they said.

The 2015 Paris accords committed all nations to cut carbon emissions to limit warming to two degrees Celsius (3.6 Fahrenheit) above pre-industrial levels and encouraged them to go down to 1.5 degrees.

"Shell's corporate policy is on a collision course with the global climate target," Roger Cox, lawyer for the environmental NGOs, told the court.

The company "contributes to the realization of great danger to humanity, human rights, future generations, the environment, and nature," said Cox.

"The Shell Group is the 11th-largest industrial polluter in the world in terms of CO2 emissions," he added.

"The company is one of a select group of 25 multinational companies that have caused more than half of global industrial greenhouse gas emissions in the past 30 years."

Shell lawyer Dennis Horeman said the company was "already taking serious steps" to support the global transition away from the fossil fuels, and that the ultimate decision rested with governments.

"The fact of the matter is that there is also no legal basis for Friends of the Earth's claims. There is no legal rule that makes CO2 emissions of Shell unlawful with the current situation," Horeman told the court.

The hearing on Tuesday is the first of four during December at a district court in The Hague before the case is adjourned. Campaigners don't expect a verdict until next summer.

Dozens of climate marchers handed in the lawsuit to Shell's headquarters in the Netherlands in The Hague in April 2019 in what organizers said was the first case of its kind.

Friends of the Earth said it was impossible to meet the Paris climate goals without action from the world's "biggest polluters" such as Shell, which it said emits twice as much carbon dioxide as the entire Netherlands.

"Today we are asking the judge to force Shell to stop contributing to dangerous and disastrous climate change," Friends of the Earth Netherlands director Donald Pols said outside court.

Pols added in a statement that it was a "historic moment because we are backed by so many people", dubbing the case "the People versus Shell".

However campaigners want the court to order Shell to reduce emissions by 45 percent by 2030.

Climate change is a pressing issue in the Netherlands, where at least a third of the country lies below sea level.

The Dutch government was ordered by a court last year to slash greenhouse gases by at least 25 percent by 2020, following a legal challenge by another environmental group.