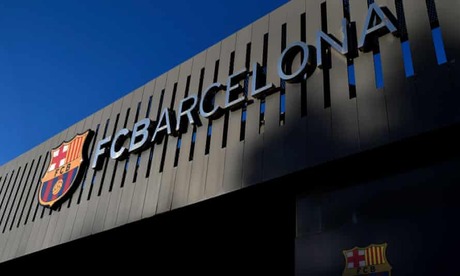 Spain's Cadena Ser radio said one of those arrested was former club president Josep Maria Bartomeu, who resigned in October, along with CEO Oscar Grau and the club's head of legal services.

But the police refused to confirm names, saying only "arrests are taking place" and adding that the operation was being run by officers from the financial crimes unit.