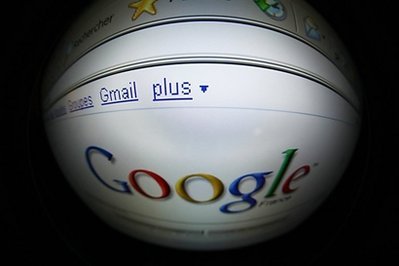 "The new app accepts voice input for 15 languages, and - just like the web app - you can translate a word or phrase into one of more than 50 languages," Google engineer Wenzhang Zhu said in a blog post.

"For voice input, just press the microphone icon next to the text box and say what you want to translate."

Google Translate for iPhone uses the same speech synthesizing technology as a version of the program released last month for desktop computers, according to the engineer.

Google's Android surged past iPhone last quarter and is closing in on the Blackberry as the most popular Smartphone platform in the United States, market tracking firm comScore said Monday.