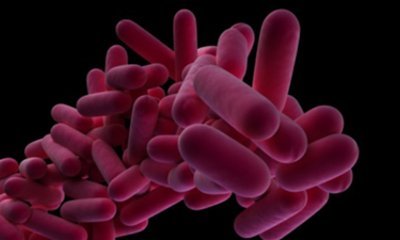 Three British tourists have died after catching Legionnaires' Disease in a Spanish seaside hotel, regional authorities said Friday, as they shut the hotel to stop the deadly bug spreading.

"Analyses on the three deceased, of British nationality, aged between 73 and 78 years, found pneumonia caused by Legionnaires'," said the regional government of Valencia in a statement.

It later said 15 people aged between 44 and 88 in all were infected, 11 Britons and four Spaniards, including the three who died.

All had stayed at a hotel in the resort of Calpe on Spain's east coast, it said.

"The results of epidemiological analysis confirm 15 cases linked to this location, for which reason the hotel has been closed as a preventive measure," the authority said.

Three people were still being treated for the disease in a clinic in the resort city of Benidorm.

"The preventive closure of the hotel guarantees that there will be no new contagion," the authority said.

The disease, caused by the bacteria Legionella, leads to a severe form of pneumonia which can be fatal.

It is contracted through inhalation of contaminated water droplets and is not known to be transmitted from person to person.