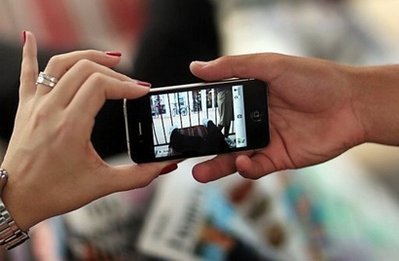 Apple is developing a new line of smaller and cheaper iPhones and overhauling its software to facilitate users' access to entertainment, photos and video, The Wall Street Journal reported Sunday.

The new device -- code-named "N97" -- will be about half the size of the iPhone 4 and cost about half as much as Apple's main line of iPhones, the Journal said, citing a person who saw a prototype of the new gadget several months ago.

Meanwhile, the computer and electronics giant is also revamping its MobileMe online storage service, which currently requires users to pay between $99 and $149 per year, and possibly making it a free service so users could upload photos and videos there instead of on devices, according to the report.

The move would free up memory space on the Smartphones and MobileMe could also serve as a platform for a new online music service which has been in the works for over a year.

Despite taking medical leave in January, Apple's chief executive Steve Jobs has been closely involved in the developments, one of his top priorities, the newspaper said.

The new devices and software are due out this summer, but the Journal noted that those plans may change.