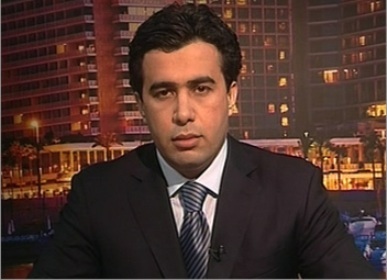 Lebanon First MP Oqab Saqr stressed on Thursday the need to establish an international tribunal to look into the case of Imam Moussa al-Sadr in light of claims that he was assassinated.

The popular revolts in the Arab world will stand as a lesson for Lebanon that dictatorship and a single governing party will have a worse end than that suffered by Libyan President Moammar Gadhafi and ousted Tunisian President Zine El Abidine Ben Ali, Saqr added.

Addressing the government formation process, he told Akhbar al-Yawm news agency that Prime Minister-designate Najib Miqati is seeking to establish a successful Cabinet, but he is being faced by obstacles from the March 8 camp.

“He is a prisoner of these demands, and therefore he won’t be able to form a national unity government,” he continued.

All the developments that built up to Miqati’s appointment are aimed at eliminating the March 14 camp and all national values, he stressed.

The March 14 camp is preparing a plan that will include a clear method to lead the country out of its crisis, Saqr said.

In addition, the MP denied that the camp is preparing a massive rally on March 14 in order to improve its negotiation options before Miqati.