Hamadeh: Jumblat Was Not under Any Threat When he Voted for Miqati 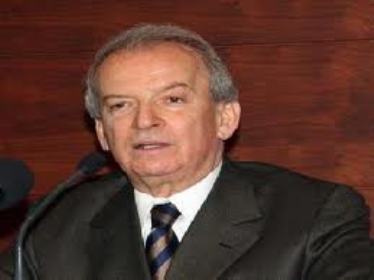 MP Marwan Hamadeh revealed on Thursday that Progressive Socialist Party leader MP Walid Jumblat was not under any threat when he voted for Najib Miqati to assume the position of prime minister-designate.

He told al-Balad French that Miqati is facing several hardships in the process of forming a new government, advising him to establish a technocratic Cabinet.

He explained that given the revolts in the Arab world, it would be ill-advised for the PM-designate to establish a one-sided government.

Furthermore, the MP hoped that Miqati won’t become “an instrument to block the Special Tribunal for Lebanon.”

Addressing claims by Jumblat that Hamadeh is a false witness in the investigation into the assassination of former Prime Minister Rafik Hariri, the MP said: “Several statements were issued by Jumblat and others for the purpose of rapprochement with Syria.”