Suleiman in Kuwait to Attend its National Day Celebrations 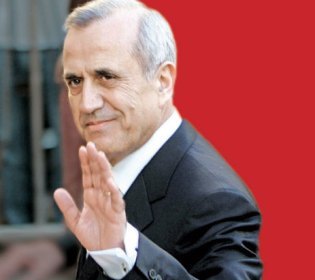 The president’s visit is scheduled to last one day.

He was accompanied by an official delegation that included caretaker minister Ali Shami, Mohammed Safadi, and Akram Shehayeb.