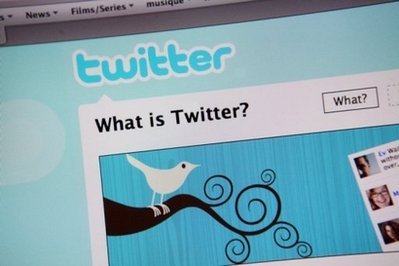 A New York City homeless man has been reunited with his daughter after 11 years, thanks to Twitter.

Daniel Morales was given a prepaid cell phone to create a Twitter account as part of a project on homeless people called Underheard in New York.

Three weeks into the project, the 58-year-old decided to use the social networking tool to find his 27-year-old daughter, Sarah Rivera.

The New York Daily News says on Wednesday he posted his cell phone number, her name and a photo of her at age 16. She called him the next day. On Friday, their reunion was recorded on WCBS-TV.

Morales lives at a homeless shelter. His daughter lives in Brooklyn.