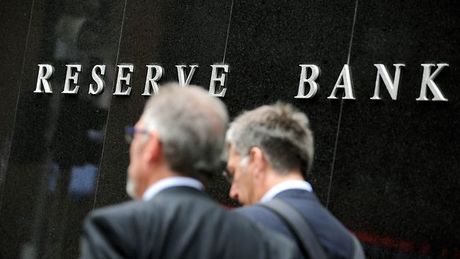 Australia's central bank kept interest rates steady at 4.25 percent Tuesday, saying growth was close to trend and inflation near target while the world economy was not experiencing a deep downturn, the Agence France Presse said Tuesday.

It is the third straight month that the Reserve Bank of Australia (RBA) has kept rates on hold, after easing the official cash rate by 25 basis points in both November and December.

RBA governor Glenn Stevens said the bank's board decided at its monthly monetary policy meeting that the current interest rate setting was appropriate.

"The board eased monetary policy late in 2011," he said in a statement.

"Since then, its judgment has been that, with growth expected to be close to trend, inflation close to target and lending rates close to average, the setting of monetary policy was appropriate."

Stevens said the board's view was also that, were demand conditions to weaken materially, the inflation outlook "would provide scope for easier monetary policy".

He said while the bank judged the pace of output growth to be lower than earlier estimated, it deemed it wise to wait for key data on prices to reassess its outlook for inflation before any further steps to ease monetary policy.

Stevens added that while the world economy was expected to grow at a below-trend pace this year -- with several European countries to record very weak results -- data did not suggest that a deep downturn was occurring.