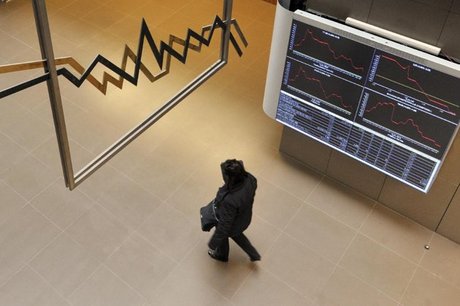 Inflation in Greece fell to 1.7 percent in March from 2.1 percent in February on a 12-month basis, the Greek statistics authority said on Monday.

In March of last year inflation was 4.5 percent, reflecting a sharp rise in prices because of tax increases required by the European Union and International Monetary Fund under a program to rescue Greece from its debt crisis.

The government has forecast that inflation for the whole of 2012 will be 0.6 percent.