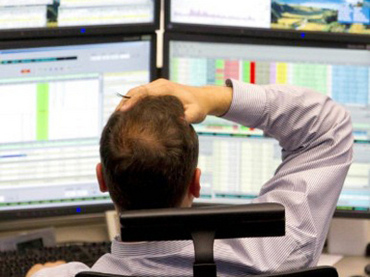 Prime Minister Vladimir Putin said on Wednesday Russia has beaten the economic crisis and called on political forces to unite as he prepares to return to the Kremlin next month.

Putin said in a keynote speech to the State Duma lower house of parliament that the 2008-2009 economic crisis was so serious it could have endangered Russia's sovereignty but added that the country had now fully recovered.

"At the start of 2012, Russian gross domestic product (GDP) has now exceeded its pre-crisis level," Putin said in one of his last major speeches as prime minister before his May 7 inauguration as Kremlin chief.

"That was a colossal challenge for our country," said Putin, who thrashed his weaker rivals in the March 4 presidential election.

"If we could not have responded to the crisis... it would have put in doubt the sovereignty and the geopolitical integrity of the country and buried for a long time any ideas of modernization and development," he said.

Referring to the recent parliamentary and presidential elections as well as the outburst of protests against his rule, Putin said the country had come through a "tense" period of "heightened emotions and political battles".

But he said it was now time for all forces to work together in the "far more important period" of joint work for the benefit of Russians.

"We only have one Russia, and her modern development must be the goal that unites all the political forces of the country...," he said.