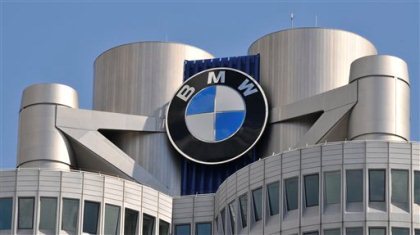 Luxury automaker BMW AG says its worldwide sales rose to a new record for the first quarter, fueled by rising deliveries in China and the United States.

The company said Wednesday that January-March deliveries by the BMW Group — which also includes the Mini and Rolls-Royce brands — were 11.2 percent higher than a year earlier at 425,528 vehicles.

BMW says it also saw its best-ever monthly sales in March — selling a total of 185,728 cars, a year-on-year increase of 12 percent.

BMW is due to release first-quarter earnings figures on May 3.