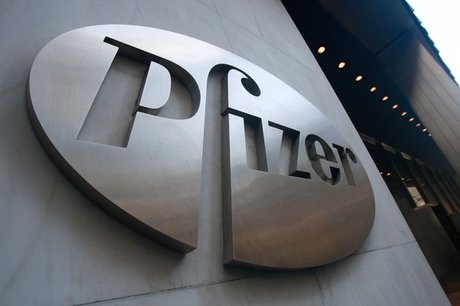 U.S. pharmaceutical giant Pfizer is close to reaching a $9 billion deal to sell its infant nutrition business to Nestle, according to the Wall Street Journal.

The Journal said Nestle, the Swiss food giant, had apparently beaten out Groupe Danone and Mead Johnson Nutrition, which had considered a joint bid for the business, and that the final deal could be announced next week.

A Pfizer spokeswoman contacted by Agence France Presse refused to comment on the report, saying "no decisions have been made at this point" on the sale of the infant nutrition business or an animal health business also set to be auctioned off.

"The animal health and nutrition businesses are highly valued assets, and our decision about strategic options will be driven by value creation and delivering the best after-tax value for our shareholders," she said.

Pfizer has moved to unload peripheral entities in recent months in order to focus on its core medicine business.

In November its patent on the best-selling drug of all time, the cholesterol-lowering medication Lipitor, expired, opening the path to generic competitors for America's most popular medication.