Starbucks Plans to Expand in China 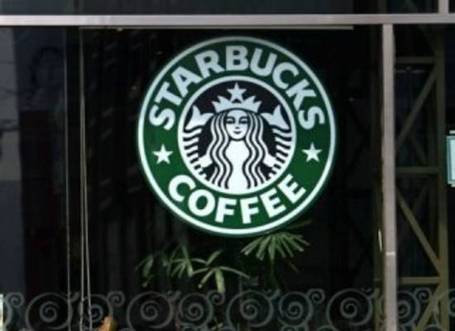 "We see opportunities for many, many more stores in China," John Culver told journalists.

"The '1,500 stores by 2015' is just our statement goal. Beyond that we see opportunities to grow by making significant investments," he said.

Reaching the 2015 goal would see the American coffee company with stores in 70 Chinese cities, making China its second biggest market. Starbucks currently has over 570 stores in China.

The company does not release financial data on China, but according to its 2012 fiscal report, revenues in the Asian-Pacific region reached $166.9 million in the last quarter of 2011, up 38 percent over the same period a year earlier.

Expanding in China would mean reaching out to new markets where the brand does not have the recognition it does in major cities like Beijing and Shanghai and where customers might shy away from the hefty price tag.

However the company says that so far the price of its products, which is roughly in line with those in the United States, has not deterred customers, who see drinking coffee as an upscale experience.

"We have been blessed. Customers are coming back to our new stores", said Belinda Wong, President of Starbucks in China.

She says one of the main challenges will be adapting products to local markets as the brand reaches out to more remote cities.

"Starbucks has done a great job at catering to the needs of the Chinese consumer, who love the coffee experience. Price is just not an issue," said Shaun Rein, China Market Research Group managing director.

Coffee culture is relatively new to China and though the market is growing rapidly it remains small compared to the United States or Europe.

Research firm Euromonitor estimates the market in China for specialized coffee shops has more than tripled since 2005 to reach 2.9 billion yuan ($460 million) and said it should be worth 4.47 billion yuan by 2015.

Starbucks has previously estimated that China has a massive potential market of 200-250 million coffee drinkers.

"I am very bullish for the firm in China. Their future is bright but challenges remain, including surging real estate prices, higher wages, lack of qualified staff and growing competition", said Rein.

Starbucks market share has been falling since 2005 as competition has appeared at both ends of the market, data by Euromonitor showed.