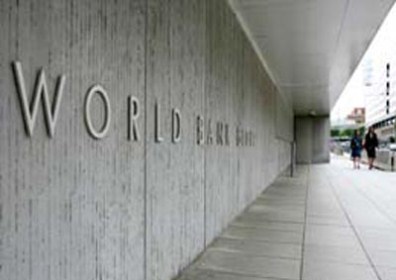 The World Bank and the African Development Bank have suspended development programs in Guinea-Bissau to protest an April 12 army coup that ousted the government.

The two organizations said they joined the African Union and the ECOWAS regional bloc in "condemning the military coup in Guinea-Bissau, urging a speedy resolution of the crisis, and calling for the restoration of constitutional government to preserve the development gains of the country."

In the statement issued late Wednesday, the two lenders said they were "halting our development operations, with the exception of emergency assistance."

On Wednesday the junta and opposition parties defied mounting international pressure by formally dissolving the government and calling for a two-year transition period ahead of new elections.

The coup came in the middle of an election billed as a test of the country's commitment to stability and seen as key to dealing with booming cocaine exports to Europe from the impoverished, dysfunctional nation.