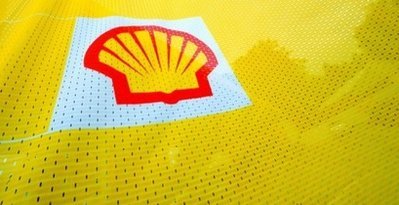 "Shell today announced it has agreed to sell most of its downstream business in Chile to Quinenco for a total consideration of some U.S.$614 million," the group said in a statement.

The energy major added that the decision was part of its strategy to consolidate downstream operations into fewer and larger markets.

"This deal is consistent with our strategy to concentrate our downstream footprint and I strongly believe it is in the best possible interests of staff, Shell shareholders and our customers," said Mark Williams, Royal Dutch Shell's downstream director.