April Fools: 'Haram' or Not Harmful? 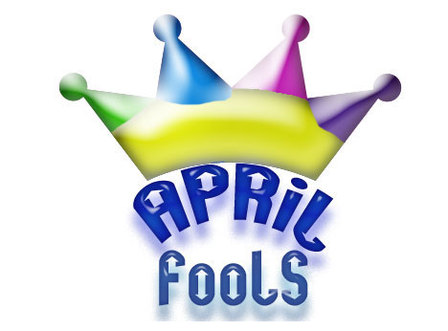 Islamic scholars, at least in the Emirates, are divided on whether April Fools' Day is "haram," meaning banned by their religion, or not harmful.

"It is haram, considering (that) some jokes make many troubles," said an unnamed scholar at the fatwas, or religious edicts, center in the United Arab Emirates, quoted in The National, an English-language daily.

"The prophet (Mohammed) used to joke with his friends but while saying the truth," he said, drawing a line at jokes deemed to be cruel.

But another prominent religious scholar said pranks were acceptable up to a certain point.

"It is not haram ... as long as it is not harmful," cautioned Ahmed al-Kubaissi, a professor of studies in Islamic sharia law at UAE University, also quoted in The National.