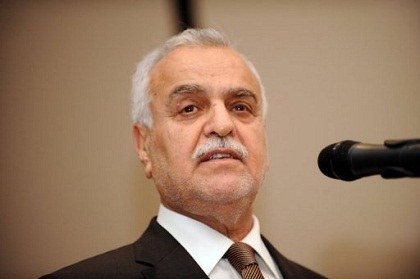 The sentences were handed down by the Central Criminal Court for the killings in west Baghdad in 2011, Bayraqdar told AFP.

Death sentences were given to two Hashemi guards on November 8 and six on November 6. The Thursday sentences bring the total number of sentences handed to Hashemi's guards to 12, but it was not immediately clear if some guards had received multiple sentences.

Hashemi, a top Sunni official and a prominent critic of Shiite Prime Minister Nouri al-Maliki, has himself been handed four death sentences in absentia. He dismisses the charges against he and his staff as politically motivated.