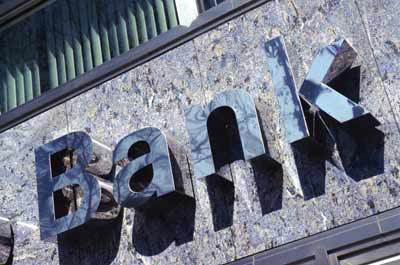 Austrians disagree with their government over the need to maintain the country's banking secrecy, according to polls published Saturday which showed a majority in favor of lifting the controversial measure.

A Gallup poll for the daily Oesterreich found only 18 percent of Austrians wanted to maintain the strict banking secrecy policy.

A total 31 percent wanted it to be lifted completely, while 44 percent supported Chancellor Werner Faymann's compromise solution of an automatic exchange of banking data for foreign account holders but not for Austrian depositors.

A similar survey for the weekly profil magazine, to be published on Monday, showed 71 percent of Austrians favored the automatic data exchange for foreigners, with just 14 percent demanding no change to the current policy.

Austria has come under fire as the last European Union country to hold on to its total banking secrecy rule, after Luxembourg said it was prepared to lift its own.

Conservative Finance Minister Maria Fekter insists the small Alpine state will not introduce the automatic data exchange, describing it as "a massive intrusion of privacy" and pointing the finger instead to "the real tax havens", citing British-dependent territories such as the Channel Islands, Gibraltar or the Cayman Islands.

Socialist Chancellor Faymann, however, has said Austria was ready for talks on lifting its banking secrecy.

But he also insisted that data exchanges should not affect Austrian "grandmothers" but only foreign depositors.

According to the profil poll, 44 percent of Austrians said Fekter did not do a good job of representing them in Brussels, while 49 percent said she should soften her stance on the banking secrecy, according to Gallup.