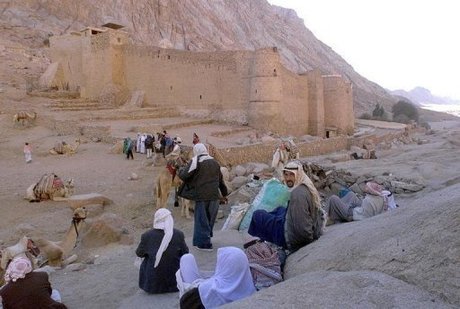 Yemeni tribesmen have kidnapped 11 soldiers, including two officers, and are demanding the release of a relative convicted of murder, tribal sources said on Wednesday.

Members of the Al-Marakisha tribe, in the southern province of Abyan, kidnapped two colonels and nine soldiers, to pressure authorities to release Ahmed al-Marakisha, the sources said.

The man's son insisted on his father's release to set the captives free.

"We kidnapped today (Wednesday) two officers, and yesterday nine soldiers on the main road in Ahwar, in Abyan. We demand the release of my father who is behind bars since 2008," he said.

An army officer in Abyan confirmed the kidnappings.

Kidnappings in Yemen happen frequently, mostly when tribesmen try to bargain with the government.

Foreigners are sometimes taken hostage, also as bargaining chips. Hundreds of people have been abducted in Yemen over the past 15 years, almost all of who have been freed unharmed.