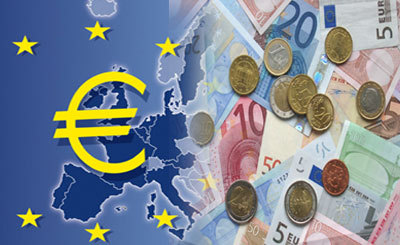 Private creditors and international banks were meeting in Rome on Thursday to discuss the role of the private sector in Greece's second debt bailout, an Italian Treasury source said.

The meeting was being held in order "to exchange points of view on the participation of private creditors," a source within the Treasury told Agence France Presse.

The talks were being held in collaboration with the Institute of International Finance (IFF) and chaired by Vittorio Grilli, the Treasury's director general and head of the EU Economic and Financial Committee.

Grilli had already met with private creditors in Rome on June 27, the source said.

Representatives from the European Commission, the Central European Bank and the Greek government were attending the meeting, along with international insurance companies and other banks.

The meeting is one of a series of talks aimed at ironing out the details of the role of private creditors, and is not expected to reach any sort of concrete decision, the source said.

It comes after similar talks organized by the IIF in Paris on Wednesday to discuss options for involving the private sector in Greece's bailout.

The release of one-fifth of Greece's aid package last weekend gave European authorities momentary respite, giving them until September to come up with a solution.

German Finance Minister Wolfgang Schauble acknowledged a lack of progress "on the question of a quantifiable and significant contribution from the private sector" and called for taxpayers and investors to "share the burden."