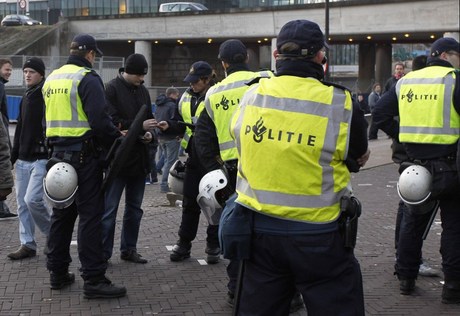 A total of 15 people have been arrested since July, seven of them employed by the same company at Schiphol, spokesman Robert van Kapel told Agence France Presse, declining to name the company.

"Further arrests are not excluded," he added.

The men, aged 23 to 65, are Dutch, Turkish and Colombian citizens, he said.

They were arrested in raids on homes in and around Amsterdam.

Van Kapel said "tens-of-kilos" of cocaine had been hidden on flights from Central and South America, but he declined to say where on the planes the drugs were stashed.

"The flights were never put in danger as a result," he added, saying the investigation was ongoing.

The 15 men are to face charges of drug smuggling and some also face illegal weapons charges, Van Kapel said.

In March last year, gendarmes at Schiphol confiscated 300 kilos of cocaine from South and Central America with an estimated street value of 12 million euros ($16 million).

The haul was one of the largest in recent years at the airport.

Schiphol is Europe's fourth-busiest airport with between 120,000 to 140,000 passengers passing through daily.