Iran Denies it has Stopped Enriching Uranium to 20% 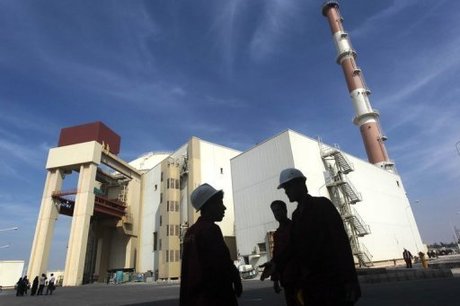 Iran's nuclear enrichment program is at the core of its dispute with world powers, who suspect it masks a drive for atomic weapons despite repeated denials by the Islamic republic.

Conservative MP Hossein Naqavi Hosseini, the spokesman of the foreign affairs commission, was quoted as saying on Thursday that Iran was temporarily halting its production of uranium to the 20 percent level.

"There is no production at all... as right now there is no need for the production of 20 percent (enriched) uranium," the parliament website quoted Naqavi Hosseini as saying.

But on Friday the MP told Fars news agency he had been misquoted.

The latest developments come as Iran is to hold a new round of talks with six world powers in Geneva on November 7-8 regarding its controversial nuclear program.

Iran proposed a roadmap to settle the dispute at talks in Geneva earlier this month.