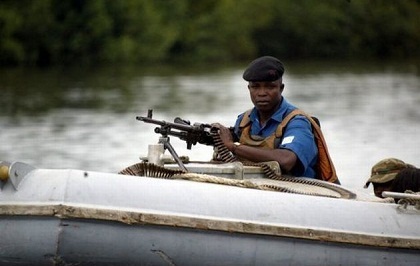 He said "many houses" were razed during the violence, the latest on mainly ethnic Tiv people, who are predominantly farmers.

Local media however said 36 people were killed in the mayhem.

Ezeala said police and troops had been deployed to the trouble spot.

"The situation is now under control as security forces are patrolling the affected villages to ensure there is no resurgence of violence," he said.

Benue state falls in Nigeria's so-called "Middle Belt", where the mainly Christian south meets the majority Muslim north, and has been the scene of waves of sectarian violence in recent years.