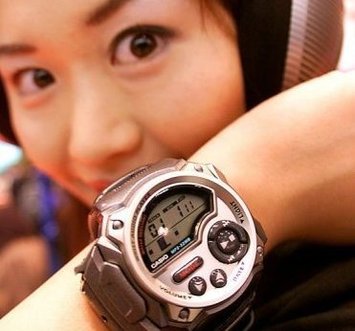 Hong Kong physicists say they have proved that a single photon obeys Einstein's theory that nothing can travel faster than the speed of light -- demonstrating that outside science fiction, time travel is impossible.

The Hong Kong University of Science and Technology research team led by Du Shengwang said they had proved that a single photon, or unit of light, "obeys the traffic law of the universe".

"Einstein claimed that the speed of light was the traffic law of the universe or in simple language, nothing can travel faster than light," the university said on its website.

The possibility of time travel was raised 10 years ago when scientists discovered superluminal -- or faster-than-light -- propagation of optical pulses in some specific medium, the team said.

It was later found to be a visual effect, but researchers thought it might still be possible for a single photon to exceed light speed.

Du, however, believed Einstein was right and determined to end the debate by measuring the ultimate speed of a single photon, which had not been done before.

"The study, which showed that single photons also obey the speed limit c, confirms Einstein's causality; that is, an effect cannot occur before its cause," the university said.

"By showing that single photons cannot travel faster than the speed of light, our results bring a closure to the debate on the true speed of information carried by a single photon," said Du, assistant professor of physics.

"Our findings will also likely have potential applications by giving scientists a better picture on the transmission of quantum information."

The team's study was published in the US peer-reviewed scientific journal Physical Review Letters.