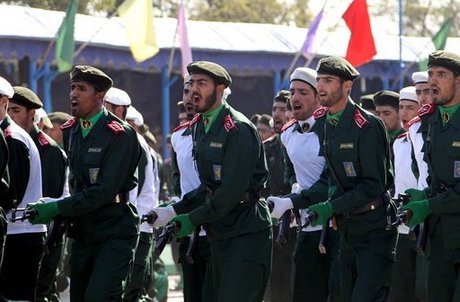 Iran is the second largest producer of oil cartel OPEC and currently holds its rotating presidency.

Qasemi is on a list of Iranians subject to sanctions by the United States, the European Union and Australia due to their involvement in Iran's controversial nuclear program.

The oil ministry has been run by a caretaker, Mohammad Aliabadi, since May after Ahmadinejad unsuccessfully attempted to take personal charge of the strategic sector, sparking a political showdown with parliament.

The appointment of Qasemi has to be ratified by lawmakers in a vote of confidence scheduled for August 3, according to parliament speaker Ali Larijani quoted by the IRNA news agency.

Ahmadinejad also named three other people to head a trio of newly-formed ministries, whose nominations must also be approved by lawmakers, parliament's website reported.

He named ex-commerce minister Mehdi Ghazanfari to head the Industry, Mines and Commerce Ministry, and ex-cooperative minister Mohammad Abbasi to run the Sports and Youth Ministry, following the dissolution of their portfolios in line with a plan to streamline the cabinet.

Abdolreza Sheikholeslami, a member of Ahmadinejad's inner circle and former labor minister, was nominated for the Welfare, Labor and Social Affairs Ministry.

Three important members of the Iranian government are also under international sanctions due to their roles in the nuclear program, which Western powers fear is masking an atomic weapons drive.

The sanctions, which are mainly financial in nature, have not so far prevented the Iranian officials from traveling abroad, including to Europe.