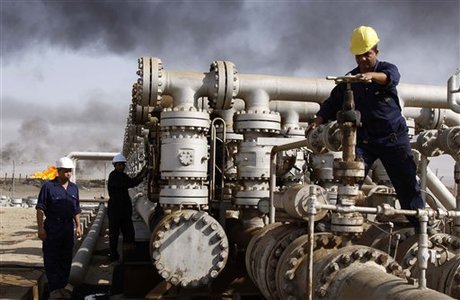 A U.N. panel has approved more than $1 billion in compensation payments for victims of Iraq's 1990 invasion of Kuwait.

The U.N. Compensation Commission says the money will go to five companies and four government or international bodies. It did not disclose the identities of the claimants Thursday but said all are in Kuwait.

The panel made up of the 15 U.N. Security Council member countries has so far paid out almost $33.3 billion. A further $19 billion is earmarked to go to unidentified claimants in Kuwait.

Until the U.S.-led 2003 invasion that toppled Saddam Hussein the commission received 25 percent of the proceeds of Iraq's oil sales. Since the invasion that cut has been reduced to 5 percent.