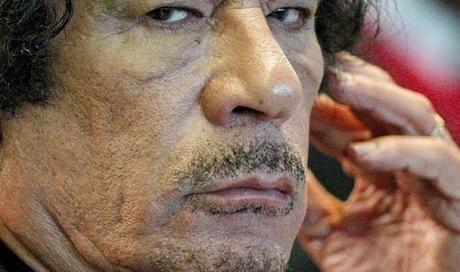 Libya decided rehabilitated Tuesday the family of the late king Idriss, who was overthrown by Moammar Gadhafi, himself toppled and killed in a 2011 uprising after four decades in power.

A decree issued by the government stipulates that the heirs of Idriss al-Senussi will regain their Libyan nationality and recover property confiscated by Gadhafi.

Idriss, who became king in 1951 after Libya was the first North African country to gain independence, was overthrown in 1969.

Following the coup, the royal family was held under house arrest, its members stripped of their nationality and their property and assets seized. The family was later expelled from the country.

Idriss sought refuge in Cairo, where he lived until his death in 1983 at the age of 94.

The rest of the family obtained political exile status in Britain, including Idriss' grand nephew and heir-apparent, Muhammad al-Senussi.