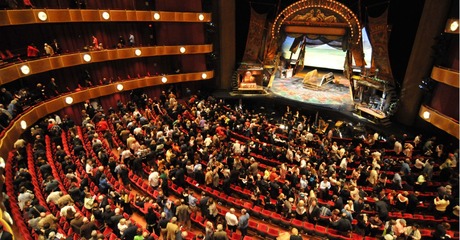 Bulgarian opera great Nicola Ghiuselev who performed in most of the major European theaters died on Friday at the age of 77, his family announced.

The bass singer, renowned for his title role in Mussorgsky's Boris Godunov, is mostly associated with Russian and Italian repertories.

Born in 1936, Ghiuselev first studied painting at Bulgaria's National Academy of Arts before embarking on his singing career. He performed at venues such as New York's Metropolitan Opera, Milan's La Scala, the Paris Opera, the Vienna Straatsoper and London's Covent Garden.