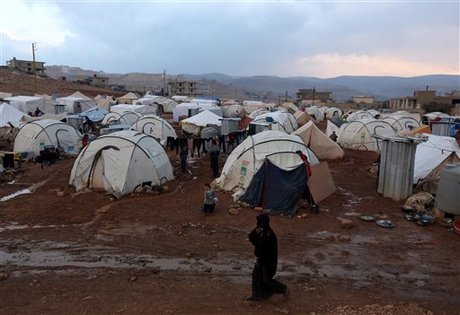 NNA said that the army also carried out patrols on the outskirts of Arsal in search for gunmen and wanted suspects.

Last week, the army detained in similar raids five Syrians on charges of participating in training with terrorist groups.

The detained men were apprehended inside Syrian refugee encampments in the area, the army said in a communique.