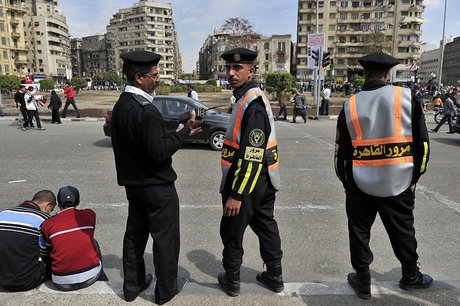 One bomb went off at the station of Ghamra, in central Cairo, while the others occurred at Shubra el-Kheima and Hadayek al-Kobba on the outskirts of the capital, a police official told Agence France Presse.

The explosive devices were "very primary" and of "low intensity," the official said.

Militants have stepped up attacks in Egypt, mostly against security forces, since the army ousted Islamist president Mohamed Morsi in July 2013 and the authorities launched a deadly crackdown on his supporters.

Since Morsi's ouster, a crackdown on his supporters has left more than 1,400 people dead and seen at least 15,000 jailed, while hundreds have been sentenced to death in speedy mass trials that have sparked an international outcry.