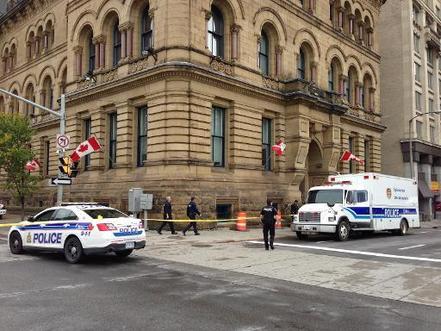 They include 38 Afghanistan envoys and their families, from 2009 to 2014, as well as 16 diplomats from countries such as Syria, Iraq, Greece, Honduras, and even an American embassy staffer.

Former head of Canada's consular affairs, Gar Pardy, told the Montreal newspaper this is an "unprecedented number" of refugee claims by foreign officials.

Experts said they are motivated by the hope for a better life, or are aware of rights abuses in their homeland that they can no longer support, or they have simply become accustomed to a North American lifestyle and do not wish to return home after their assignment ends.

Immigration spokeswoman Alexis Pavlich noted that Canada has "one of the most fair and generous asylum systems in the world."

However, she added: When a mission employee makes an asylum claim in Canada, his/her accreditation or diplomatic status is rescinded by the Department of Foreign Affairs... and he/she is processed in the same manner as all other asylum claimants."