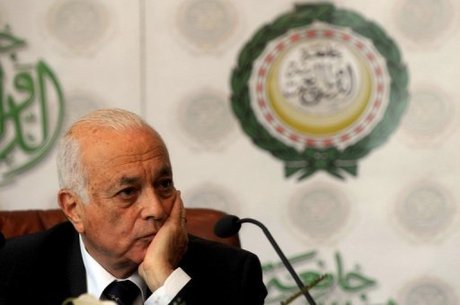 The Arab League and the Organization of Islamic Cooperation launched a joint appeal Sunday for a ceasefire in embattled Syria during the Muslim holy fasting month of Ramadan.

The heads of the Arab League and the OIC, Nabil al-Arabi and Iyad Madani,  urged "all fighting military parties in Syria to commit to a total ceasefire and all acts of violence and fighting in all its forms on the occasion of the holy month of Ramadan," a statement said.

"The appeal is to stop the bloodshed of Syrians and alleviate their suffering and allow relief organizations to carry out their duties and provide urgent humanitarian assistance," they said.

The statement was timed to coincide with the start of Ramadan, a month during which Muslims are also encouraged to be more charitable and provide for the needy.

The pan-Arab organisation and the world Muslim body also urged regional and international powers to back their appeal and deploy efforts to persuade Syrian regime forces and rebels to lay down their arms during Ramadan.

The war in Syria, now in its third year, first erupted in March 2011 as a peaceful movement calling for reforms but quickly turned deadly after a regime crackdown on dissent.

The U.N. says that more than around nine million Syrians have fled the country or have been displaced internally because of the war, while a Syrian monitoring groups puts the death toll at more than 162,000.

During Ramadan, which is sacred to Muslims because it is during that month that tradition says the Koran was revealed to the Prophet Mohammed, believers abstain from eating, drinking, smoking and having sex from dawn until sunset.