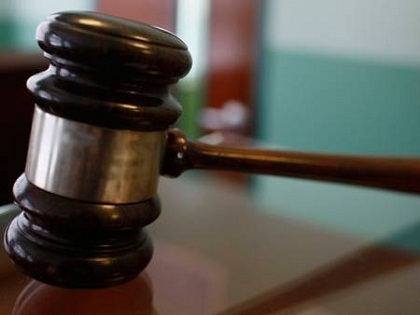 The death penalty was asked for six Syrians on Monday on charges of forming a terrorist group, reported the National News Agency.

They are accused of forming a terrorist cell with the help of four others, including a defected Syrian officer.

The group was affiliated with the Ziad al-Jarrah Brigades and it sought to carry out terrorist acts.

The accused set up in Lebanon a factory to produce rockets and rig explosives.

They also purchased weapons in Lebanon and sent them to Syria.

Sawan issued an arrest warrant against the two brothers and ordered that the necessary investigations be taken to uncover the complete identity of their accomplices.

The case has been referred to the permanent military court.