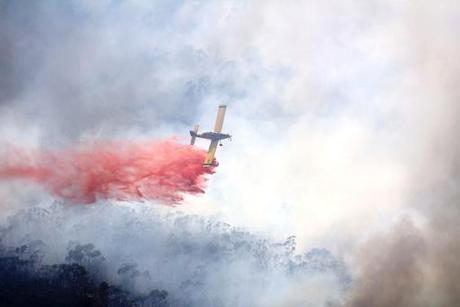 Three people were killed Saturday in a plane crash in northern Corsica, the local authority said.

Search teams were deployed in the mountainous region of Balagne, around 60 kilometers (35 miles) southwest of Bastia, when the single-engine aircraft disappeared from radar screens early Saturday.

After hours of searching, hampered by bad weather, rescuers found the plane in the area of Cime Muzella, at an altitude of around 1,300 meters (4,000 feet).

Three bodies were found with the plane, the local authority said, without identifying the victims.

The plane had left Calvi in northern Corsica around 1045 GMT bound for Terni, in central Italy, the same source said.