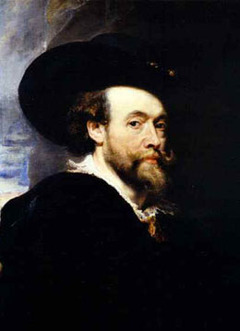 Greek police say they have recovered a painting by Flemish master Pieter Paul Rubens which had been stolen from a museum in Belgium in 2001. Two people have been arrested.

Police spokesman Panagiotis Papapetropoulos says the painting had been certified by experts from the Culture Ministry as being genuine. He did not have the name of the painting, which was being guarded by police in Athens.

The Culture Ministry said Thursday the recovered artwork dated from 1618 and described it as "a particularly important painting."