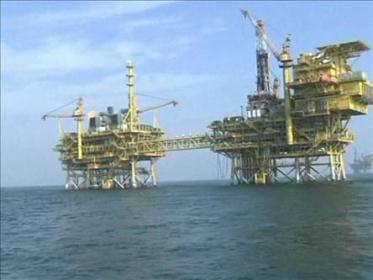 The United States supports "the right" of Cyprus to explore for energy, a senior U.S. official said Monday after U.S.-Turkish talks amid a dispute between Turkey and Cyprus over such exploration.

The official also told reporters on condition of anonymity that the dispute should "not interfere" with talks aimed at resolving the political issues over the divided island of Cyprus.

Turkey has repeatedly called on Cyprus to postpone its gas exploration, saying the Greek side has no right to do so while the island remains split, thus leaving the Turkish north out of the picture.

Turkey then threatened Monday to start oil and gas exploration "very soon" and under naval escort in the eastern Mediterranean, after the Greek Cypriots said they had already started their own operations.

The United States "supports Cyprus' right to explore for energy," and "doesn't believe that should undermine or interfere with the talks" to resolve the Cyprus problem, the official said.

Washington "agrees with all of those who believe that the best way to sort out the question of energy and economic development is through a comprehensive settlement of the Cyprus problem," the official said.